“a picture paints a thousand words. Video does so much more than that…” 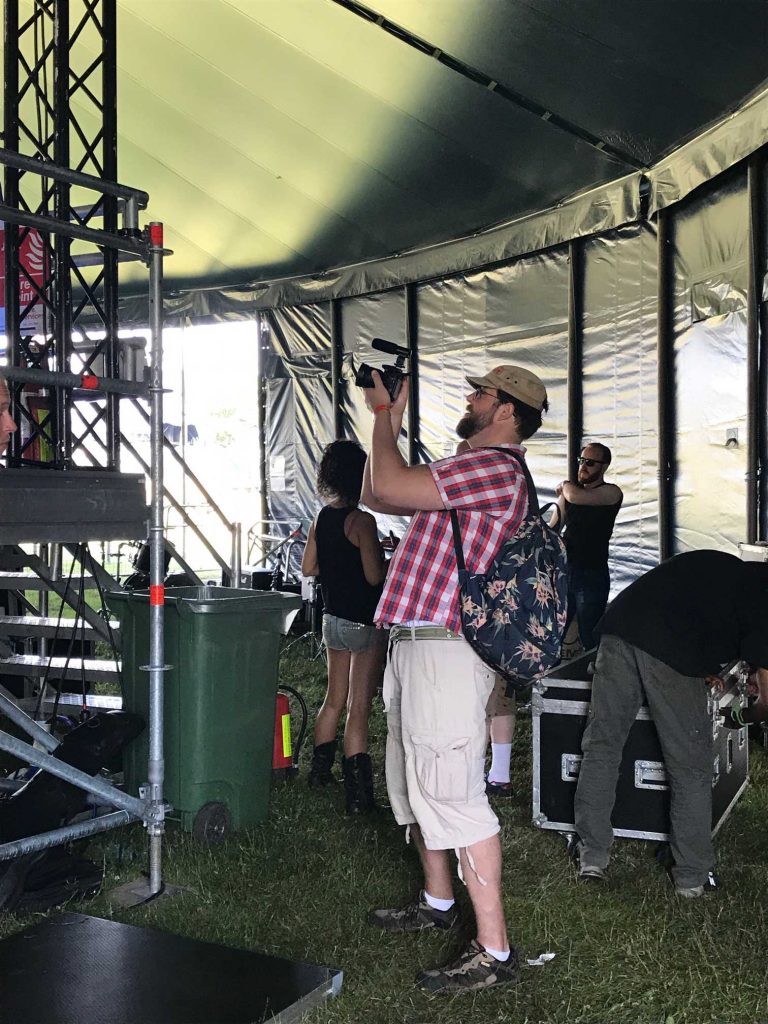 Mark J Freeman is a freelance videographer and content producer based in South London.

Currently working with various independent record labels, he has recently created numerous documentary-style and behind-the-scenes video productions for artists such as The Feeling, House Of Love, and ex-Reef guitarist Kenwyn House‘s new psychedelic rock band Goldray, for use in their promotional and marketing campaigns.

Mark formally worked for John Lewis as the editor for their internal magazine, the Chronicle.

Having always had an interest in film, Mark created many short videos to go along side the magazines digital presence.

In September 2017, Mark left the Partnership to pursue his own project in video work, and hence came the birth of vlog, Taproom Culture.

Shortly after Taproom Culture started, Mark was approached to film an interview with the band The Feeling. This work quickly lead to many other exciting projects with bands and musicians signed to independent record labels such as Cherry Red Records and beyond.

Mark is available for corporate, commercial or private hire.

The online world is changing quickly and businesses need to make sure that they are utilising all options to get their business and their products seen. Video is one of the most powerful mediums to use. Google and social media tend to prefer video content so push this to the top of searches.

Whether you are a small, medium or large business, video is the way forward. Get in touch with Mark today, and have a chat about some of the video options for your organisation. 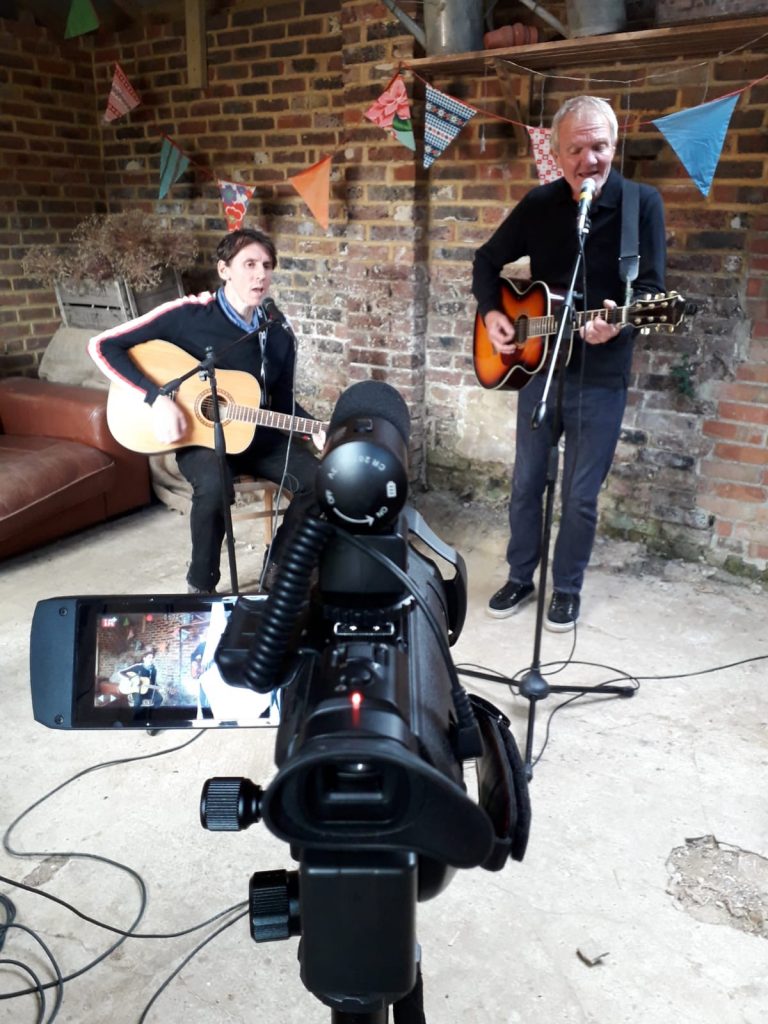 It’s not all about business…

If you have a personal project that you need a videographer for, get in touch and discuss your requirements. 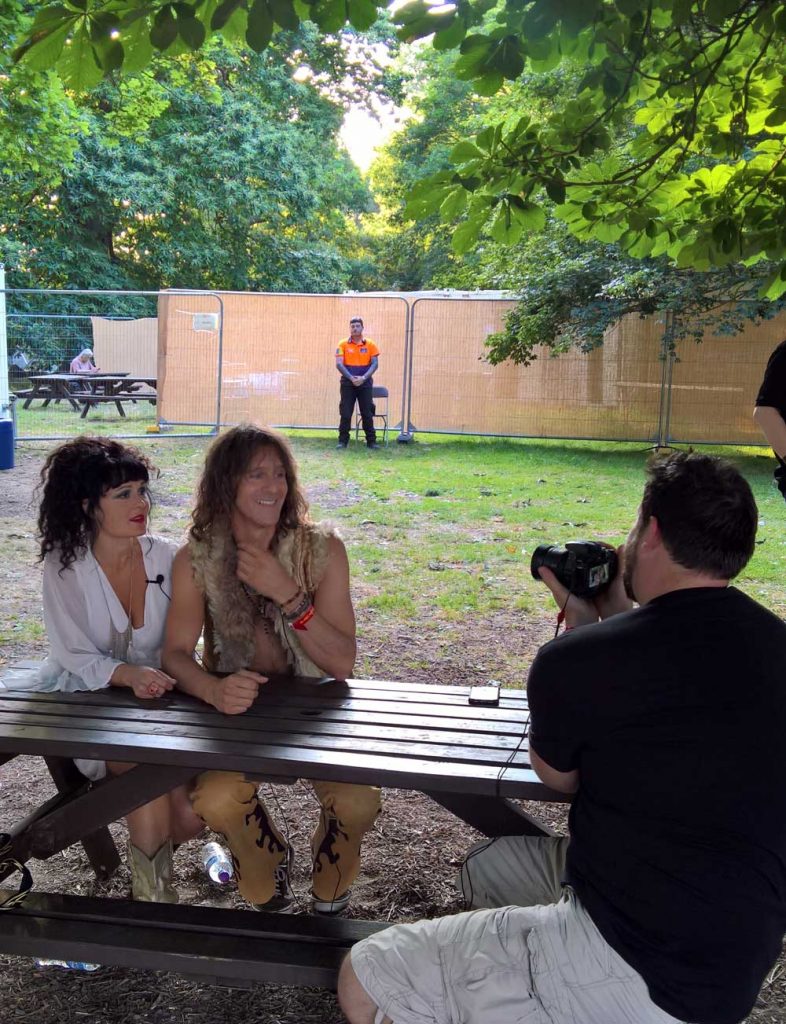